When Mezzaluna burst upon the Manhattan restaurant scene in 1984, even the most jaded New Yorkers fell in love with the kind of place which they had only known while traveling in Italy. The excitement of Italian high style met with a new kind of menu: the highest quality ingredients and seasonal produce were combined into simple, yet sophisticated pastas, pizzas and appetizers. No effort was spared to create an authentic Italian trattoria: everything was brought from Italy, from the floor tiles by Cotto of Impruneta (also found in Brunelleschi’s dome and the cathedral in Florence), to the marble-topped tables, the chairs by Castiglione, china by Ginori, and flatware by Alessi and glassware by Bormioli. 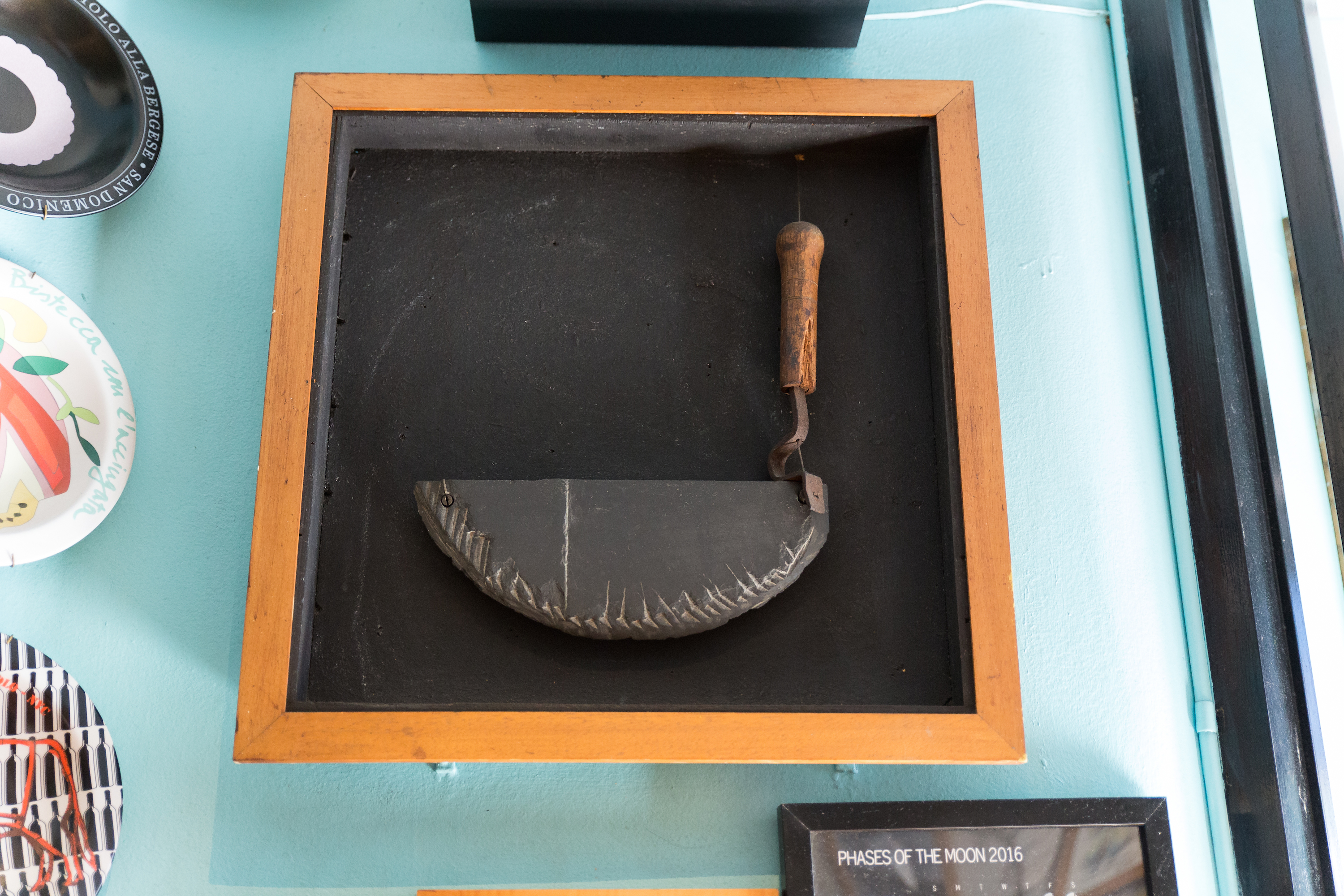 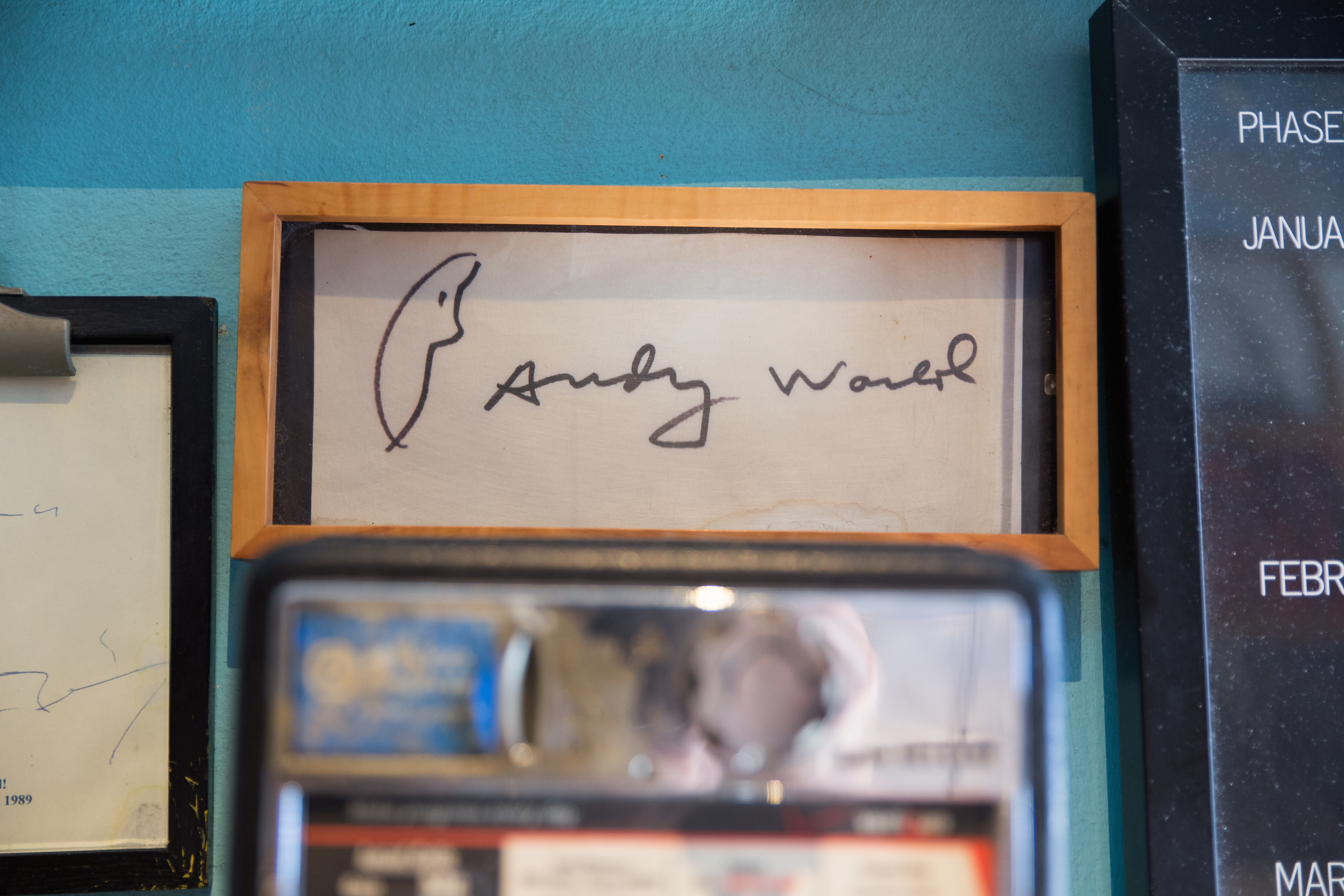 The magnificent bar is a late 19th-century fabric display counter. One wall is covered by artists’ original renderings on the theme of the “mezzaluna” — in Italian, the word means both half-moon and the double handled curved blade found in every Italian kitchen.

The crowds got bigger, the lines to get in got longer, the press raved, and the rest is restaurant history. Although the concept of offering genuine Italian fare in an authentic cosmopolitan Italian atmosphere has been imitated since Mezzaluna was the first of its kind.

Aldo Bozzi, founder of Mezzaluna, came to the U.S. in 1968 as President of Alfa Romeo, N.A. In the early 80s he decided to enter the restaurant business, but with the desire to present Italian food in a new way.

He responded to a contemporary way of eating, which was to eliminate the second course of meat or fish, and instead offer a mix of salads and appetizers, pastas and brick-oven pizzas. He strived for an informal yet sophisticated atmosphere, where tables were close together and diners would talk to each other, and the service was quick and fun. He was the first to introduce a bottle of olive-oil (made at his own Tuscan estate) on each table.

Twenty years later, Mezzaluna is still known as the best place for Italian seasonal specialties. Quality and authenticity, and all things Italian, never go out of style. 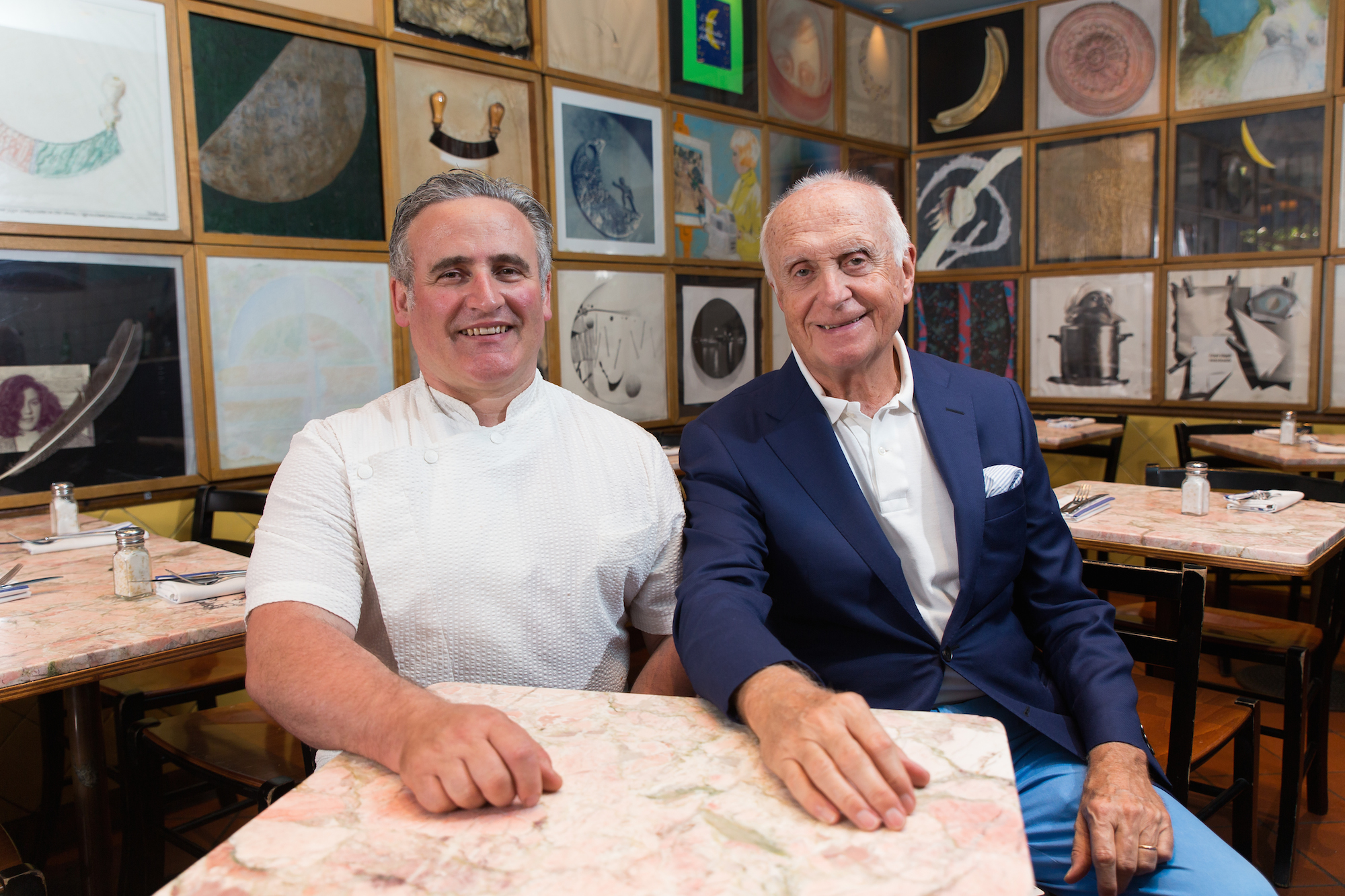